We`re delighted to announce to everyone formally that as of 1/1/22 Billy Cunningham retired and Jimmy Kilkenny is replacing him as Local 641 Union President. 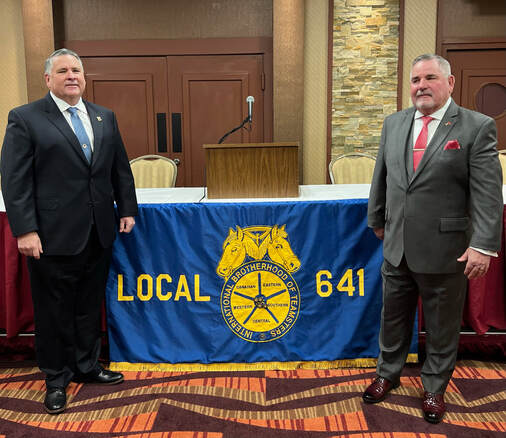